We hope you all have a wonderful Monday! 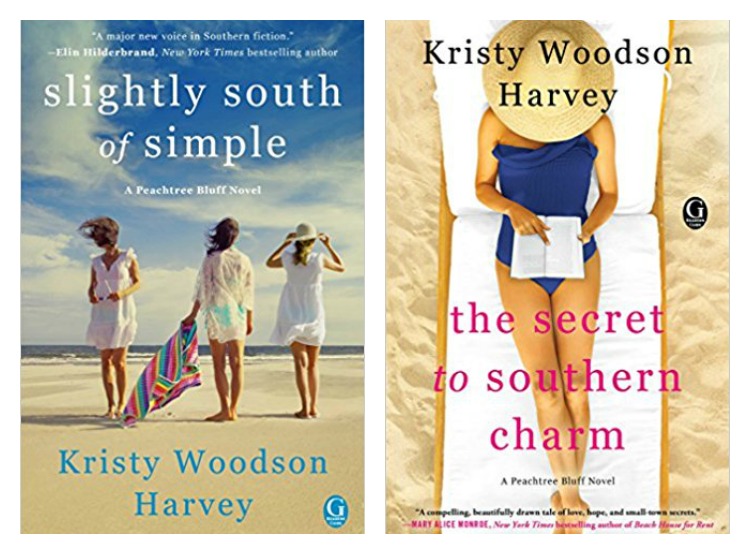 If you’re looking for the perfect stocking stuffer, make sure to grab a copy of SLIGHTYLY SOUTH OF SIMPLE AND THE SECRET TO SOUTHERN CHARM or preorder THE SOUTHERN SIDE OF PARADISE,  Southern Living‘s best beach reads, to slip in your tote.