Inside a Manhattan Designer’s Apartment Preparing Your Porch for Spring 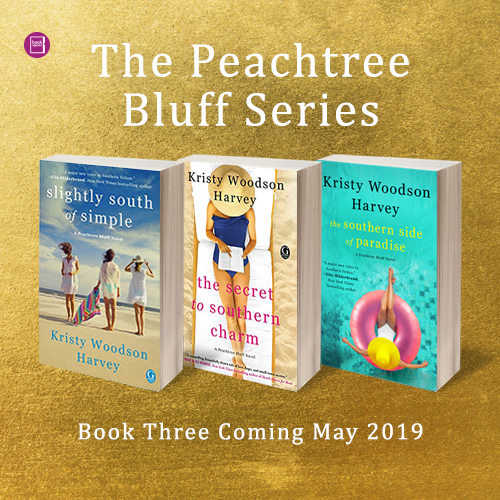