Well, friends, it’s safe to say that you loved the good taste of C. Brandon Ingram Design yesterday as much as we did! 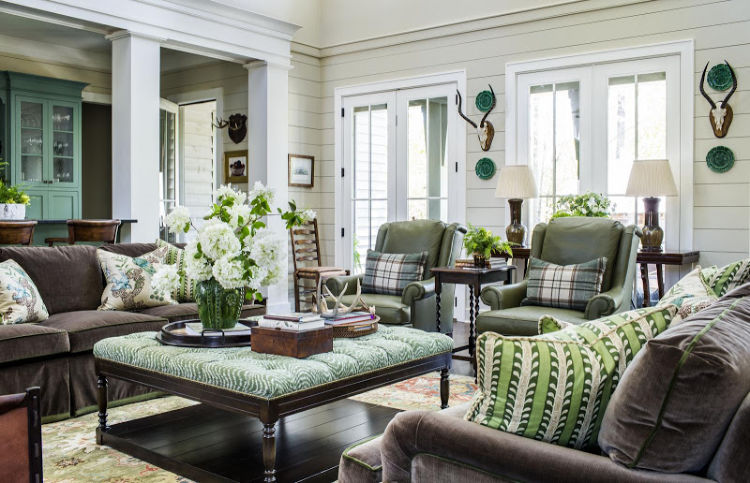 And we think a standing ovation always calls for an encore! Pinewood Grove, a family hunting lodge by designed by  C. Brandon Ingram Design with interiors by Mallory Mathinson is one for the books. It’s hard to really pinpoint what makes up charm. It’s something that we know when we see. And this is undeniably charming. It’s the tiny details, the things that people might not even notice at first glance, the way they fit together, that create a space that is truly unforgettable. From a breakfast nook as beautiful as the food on the table, To a living room so cozy we’d never want to leave, 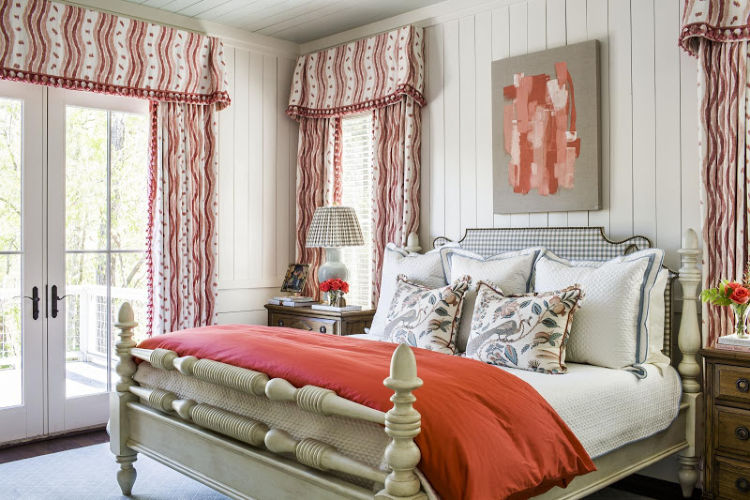 A master that hits the right notes of lodge feel and elegance, And a well-appointed master bath that ensures everyone’s comfort… This lodge absolutely has it all! Speaking of charm… Can a log cabin not be charming? 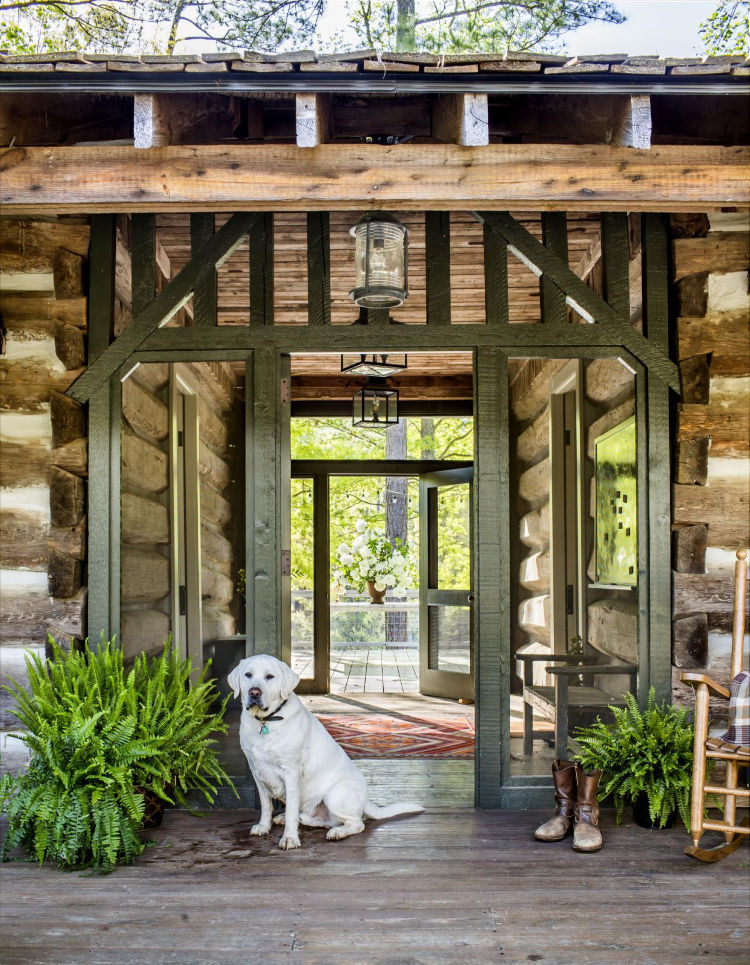 Beckoning you back home. Although, if we lived on this lovely property, we’re pretty sure we’d never want to leave in the first place.

Thanks so much for making Design Chic a part of your day. We hope you and yours are safe and well! The countdown is on! Only two weeks until the release of Feels Like Falling! An idyllic beach setting, an unlikely friendship, family drama and, of course, a great love (or two! or three!), this is the perfect escape for right now!

CLICK ON EACH IMAGE TO LEARN MORE ABOUT THE PRODUCT: Oh my goodness… We are SO excited! In case you haven’t heard, Jeffrey Dungan has been named ADAC’s 2017 Architect of the Year!

We aren’t surprised.  Not even a little. One, quick glance at Dungan’s work and it’s evident that he is completely deserving of this honor. But there is nothing better than seeing talented, kind people whose work you have loved for years get acknowledged in such a big, big way! From well thought out floor plans, The perfect windows for every space, To architectural details that create a mood, Each space that Dungan undertakes is more fabulous than the last. We could never pick a favorite space, but this rustic charm might be up there. It’s perfect for a cozy winter day.

Congrats again, Jeffrey! We are so excited for you and think it goes without saying that this is a well-deserved honor!

Thanks so much for stopping by today, chic readers. We always love seeing you here!