Good morning, chic readers! We hope your Tuesday is off to a terrific start. If not, all of that is about to change! Chic, clean interiors with just the right amount of personality are hallmarks of this talented designer’s style. Take a break, take a peek, and let us know which space of Amber Interiors Design Studio is your favorite! 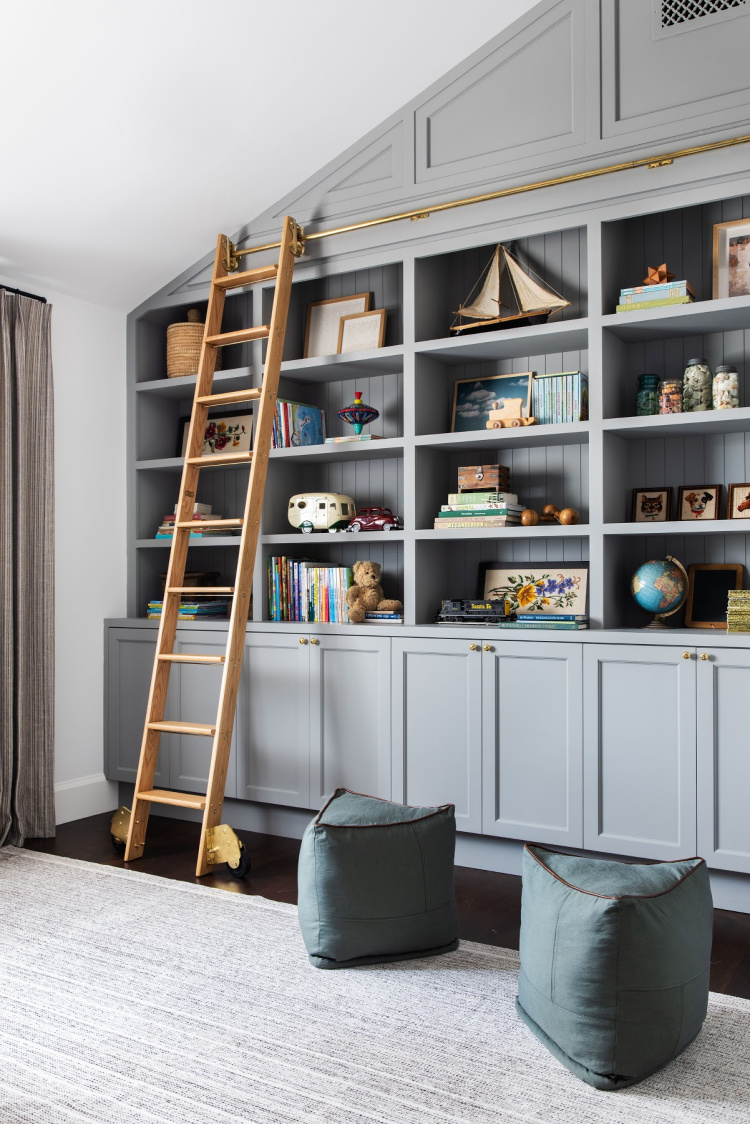 Thanks so much for stopping by Design Chic. We love seeing you! My new novel, The Southern Side of Paradise, releases May 7, 2019! While you’re waiting, catch up on the series with this great sale at Barnes & Noble!