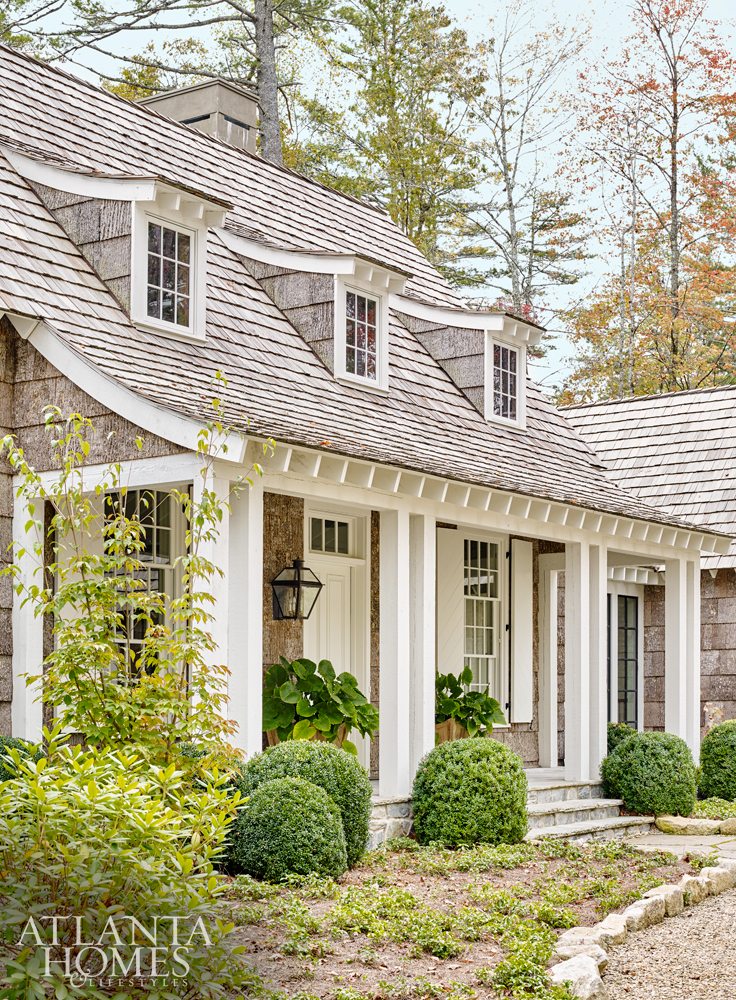 We didn’t think the Blue Ridge mountains could get any more gorgeous, but it has happened. Atlanta architect D. Stanley Dixon and interior designer Heather Dewberry have made even more magic in the Blue Ridge Mountains of North Carolina. We know. We’re really excited too! From the wood elements to the color palette it’s utter perfection at every turn. We hope you enjoy as much as we do! 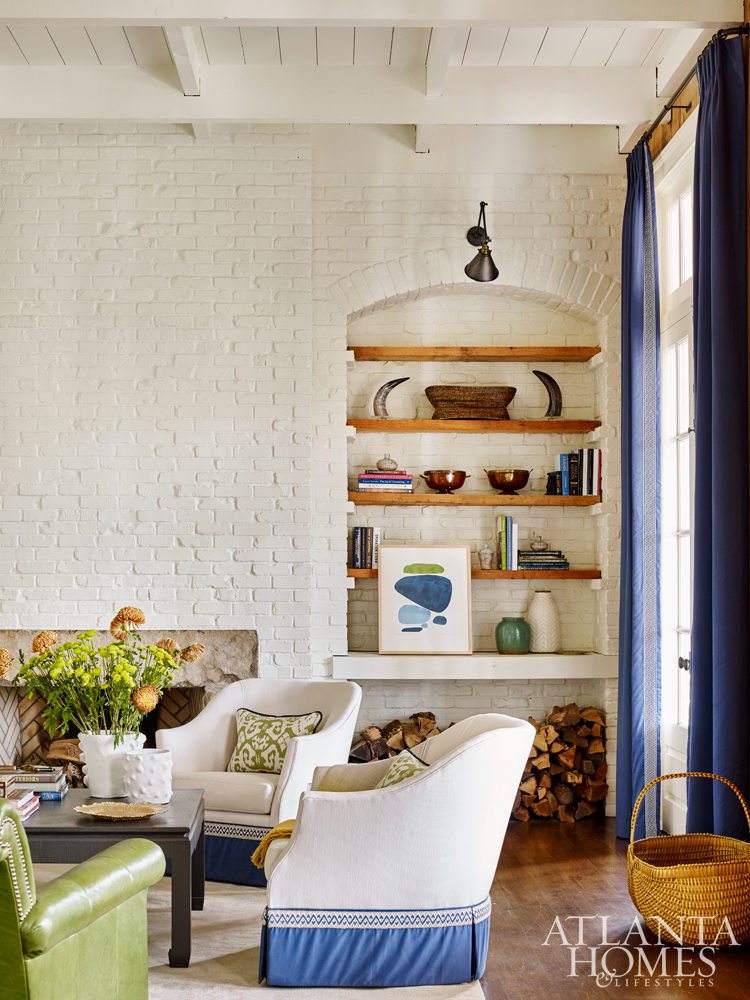 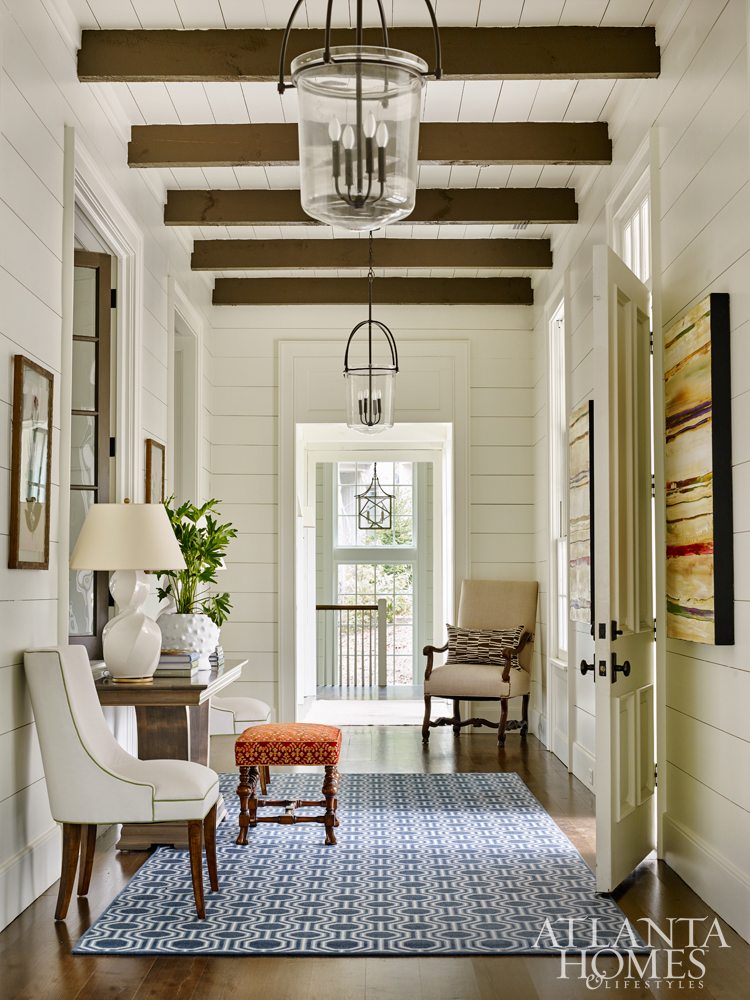 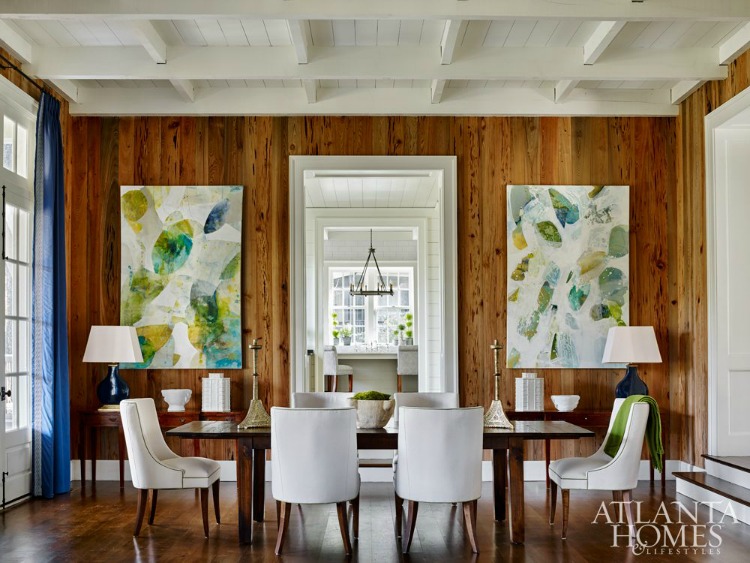 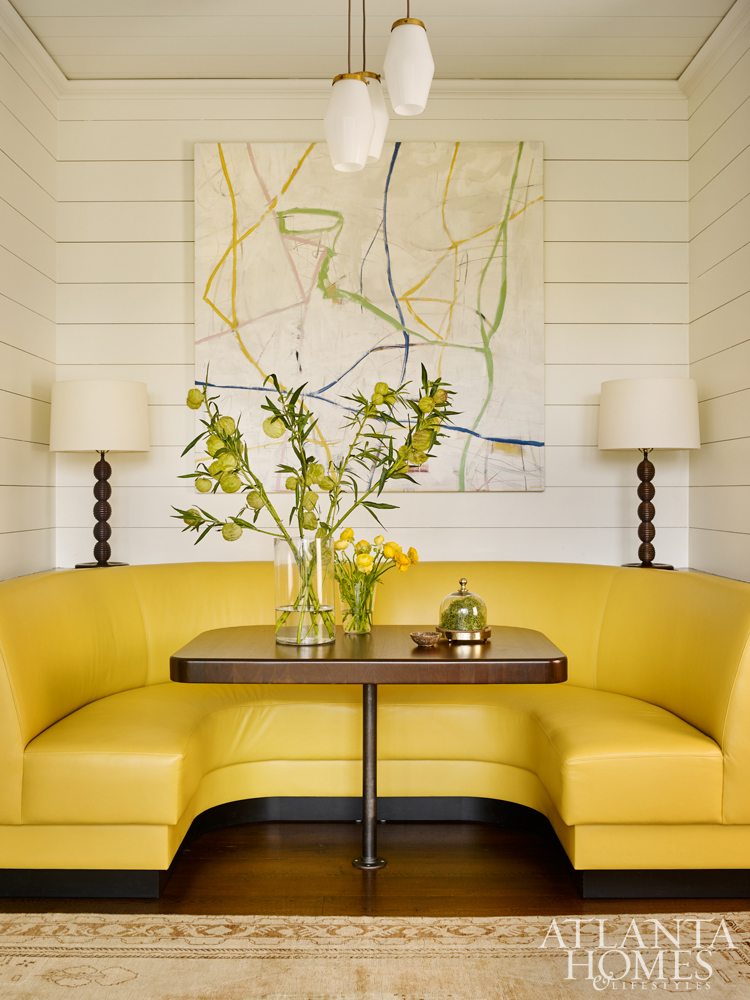 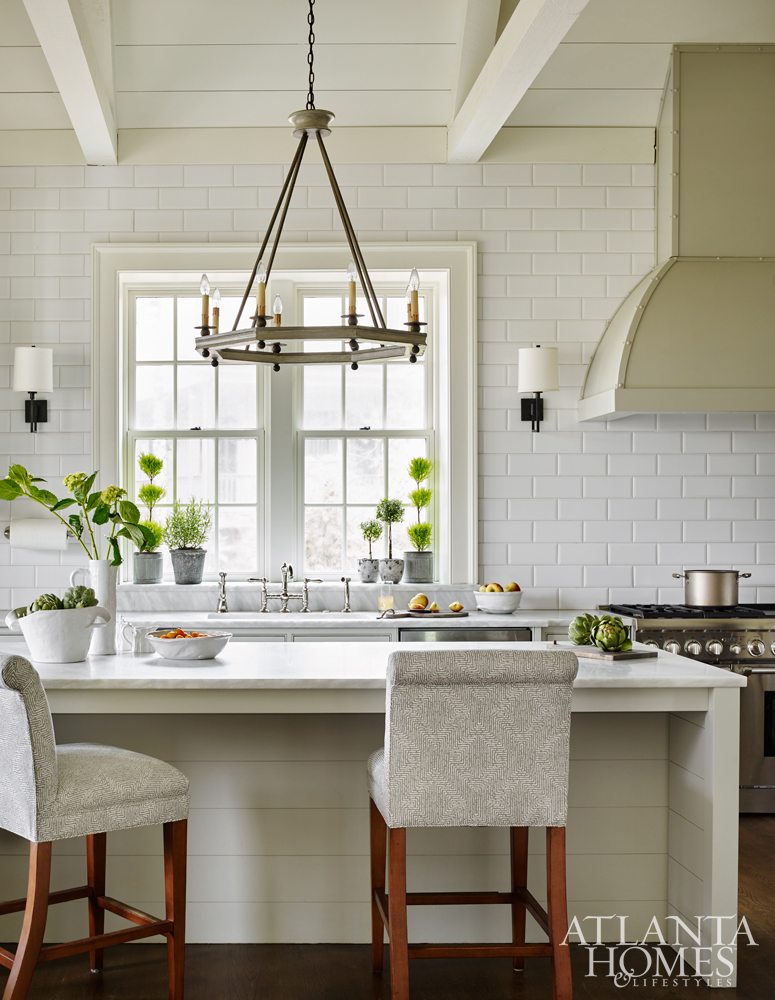 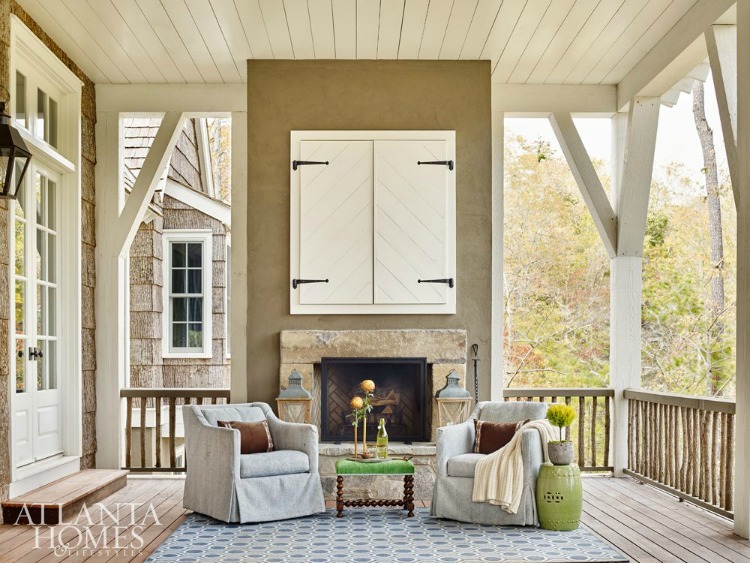